CHCA’s Adam Atallah has been named the 2020 National High School Strength and Conditioning Association (NHSSCA) State Coach of the Year for Ohio. To win this competitive award, coaches must first be nominated by a peer in the industry. Then, they must complete an application which consists of certifications, athletics success, industry advancement, and recommendation letters. Once finalists are selected from the applicants, the Coach of the Year committee votes and selects one coach as the winner, this year selecting Coach Atallah, CHCA’s Director of Sports Performance. 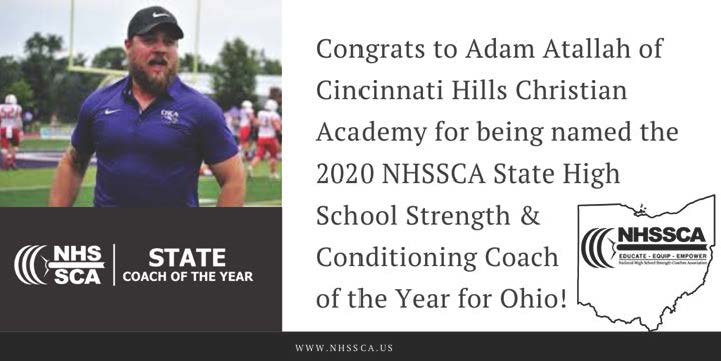 Adam, a 2007 CHCA graduate, brings a wealth of experience from the athletic world. He serves as a NHSSCA Ohio advisory board member and is part of Jeremy Boone's LeaderKit, the #1 sports leadership program teaching how to become a bolder, braver, and better leader.

Coach Atallah, alongside industry colleague Garrett Keith (Westminster Christian Academy), co-founded Iron Circle, a ministry powered by Athletes in Action. IC is a Christian platform for strength and conditioning coaches to connect in a community that values authenticity, accountability, and action. Each week, 75+ male and female coaches participate nationwide on Iron Circle calls.

Atallah received his B.S. in Entrepreneurship from Miami University and played football for the Redhawks from 2007-2009. Adam is married to Michelle and they have a son, Wade William, and 2 dogs, Remington and Ranger.

At CHCA, Atallah has made an impact through his work as Director of Sports Performance. He leads daily strength training sessions in the weight room and teaches student athletes about the importance of full-body nutrition and exercise. Coach Atallah especially focuses on increasing strength, speed, power, jumping, and conditioning of athletes as a cohesive team, not as individuals, so the team can have more longevity and success.

However, his impact goes beyond just physical fitness. Atallah was instrumental in developing CHCA’s 360° Armor program that focuses on developing the spirit, mind, and body of student athletes to “[equip] students to encompass life-long values of faith, leadership, and strength of character.” Coach Atallah implements these principles daily by motivating and getting to know his athletes on personal and spiritual levels, which allows him to help them grow in ways beyond just physical.

Student athletes recognize the tremendous impact Adam has made in the athletics program. According to Cole Fisher '20, “Coach Atallah was the very first coach I had at CHCA when I transferred in 7th grade, and he has always poured so much into all of us not only in the weight room, but also mentally, spiritually, and relationally. His character, drive, and passion are some of the many great qualities he possesses that separate him from the rest, and there is no one more deserving of this award. I am very confident that I can speak on behalf of the entire CHCA community when I say that we are all extremely grateful to have Coach A, the best in the business.”

As stated by Atallah, “This honor is for all of Eagle Nation. Your trust, commitment, and work has led to our program getting recognized. We have much to get better on, but I believe we are doing something here with a level of excellence and it’s great to be recognized for it.” Atallah is looking forward to another year with Eagle Nation in 2020! 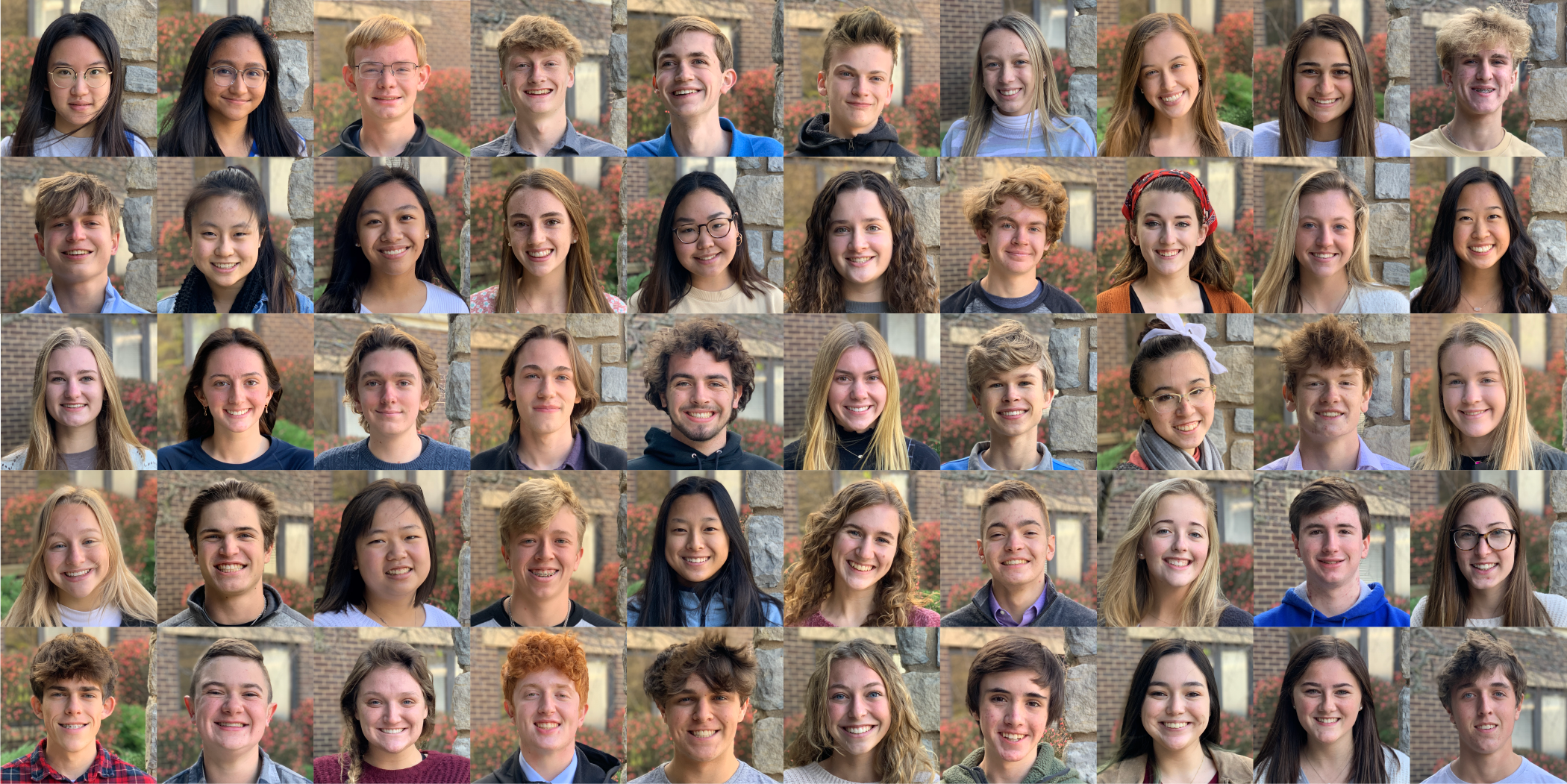 Students who demonstrate service, leadership, and character inducted into NHS 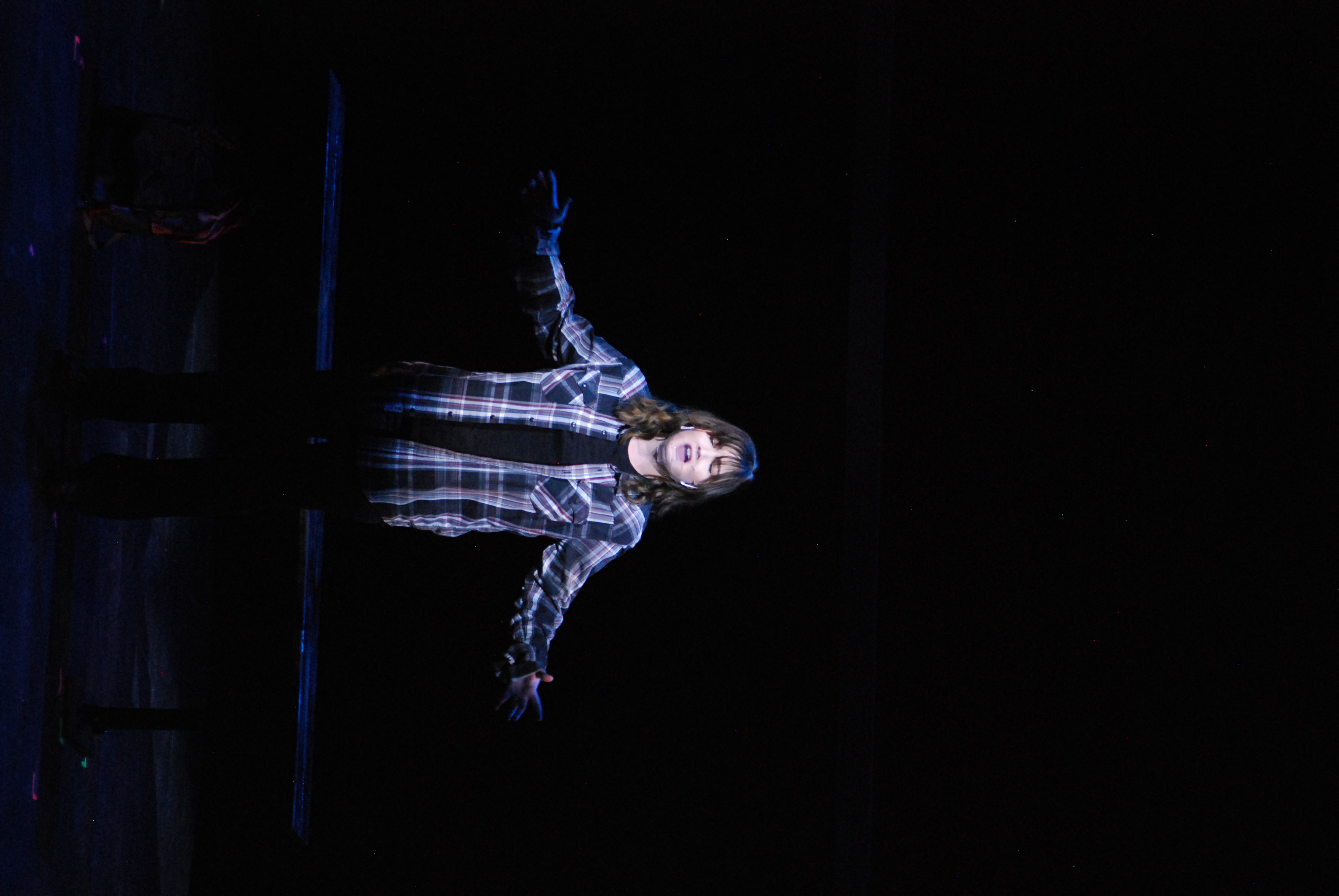 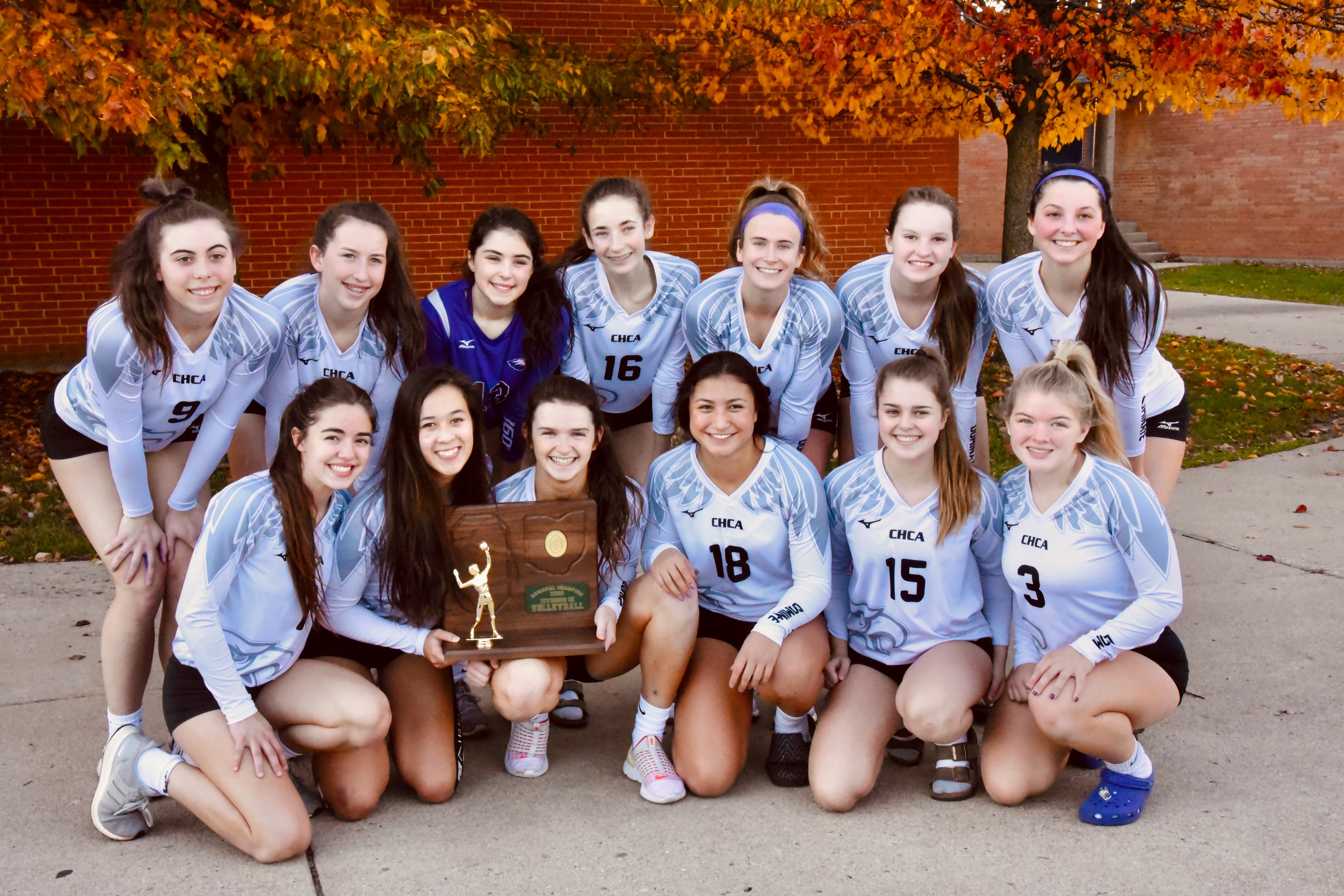 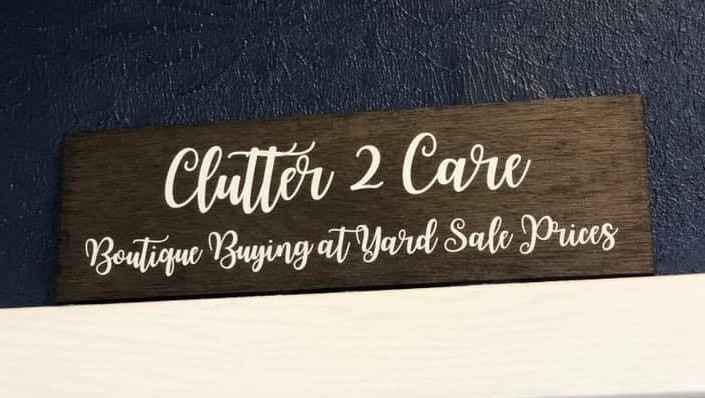