Share to FacebookShare to TwitterShare to Google+Share to LinkedInShare to PinterestShare to EmailPrint this page
CHCA Names 2019 Hall of Excellence Inductees
Jennifer Murphy
9/24/19
Cincinnati Hills Christian Academy is proud to announce the newest inductees into the CHCA Athletic Hall of Excellence. CHCA alumni Nancy Bowden Young and David Curtin and alumni parent Rolando Collado.
Nancy Bowden Young is a 2000 CHCA graduate. During her time at CHCA, she was part of the Girls’ Basketball team, serving as captain and gathering 2nd Team All-State honors. Young was named 1st Team All-City and 1st Team All-Southwest Ohio. She was also Ohio’s District 16 Player of the Year, as well as MVC Player of the Year. She led her team in blocked shots during her junior year. Young went on to attend Butler University, where she was named to the All Horizon Defensive Team from 2001-2004 and was the Team MVP for two years. She led her team in assists and steals for three years. During that time Young was also named #3 in Butler history in steals (305) and assists (540), and #2 for assist average (5.4). She was part of the All-Tournament Team in the 2003-2004 season, leading the Horizon league in steals and assists. She was named Butler’s Most Outstanding Woman Athlete in 2004. Young was ranked in the Top 10 NCAA Division I for both assists and steals. She was named to the Horizon League 1st Team, All-Defensive Team, and All-Tournament Team in 2003-2004. She was #14 in Butler history for career points, scoring 1,031 points overall. What a career!
David Curtin is a CHCA graduate of the class of 2009, being recognized for his accomplishments in Soccer, Track & Field, and Cross Country. During his time at CHCA, he was 1st Team All-State for the 800m with a time of 1:55.54, as well as the 4x400m with a time of 3:26.04 and 4x800m relay with a time of 7:57.99. Curtin anchored the Eagles to their first Track & Field State Championship in the 4x800m relay and still holds the school record in all three events. He was the captain of the Boys’ Varsity Soccer Team and Cross-Country Team in 2009 and was 1st Team in all-league in both sports. Curtin attended Miami University, where he was a member of the RedHawks Track & Field Team, specializing in the 800m. He graduated with a degree in Finance from the Farmer School of Business in 2013 and lives in Cincinnati. On a personal note, Curtin is now the Founder and CEO of the Cincinnati based startup, Food Forest, which focuses on building a more sustainable food supply chain for eCommerce. Food Forest was recently recognized by the Kroger Zero Hunger Zero Waste Foundation as one of seven companies across the country selected for their innovation fund to make meaningful and measurable impacts to reduce food waste.
Rolando Collado, parent of five CHCA alumni, was a contributor to the CHCA Athletic Program for over a decade. As part of the Booster Club, he joined in 2000 and served as Booster President until 2010. Along with Cliff Hern (Hall of Excellence Class of 2015) and Evan Andrews (Hall of Excellence Class of 2016), they grew the Booster Club from a small parent group to a major fundraiser for all CHCA Athletics. Collado also joined the CHCA Board of Trustees in 2009 and served in that capacity until 2015. He continues to help the Boosters by serving on the Hall of Excellence Committee. Collado’s son, Ryan ’07, was inducted into the Hall of Excellence in 2012.
Congratulations to this entire class of inductees for your accomplishments and thank you for your legacy! 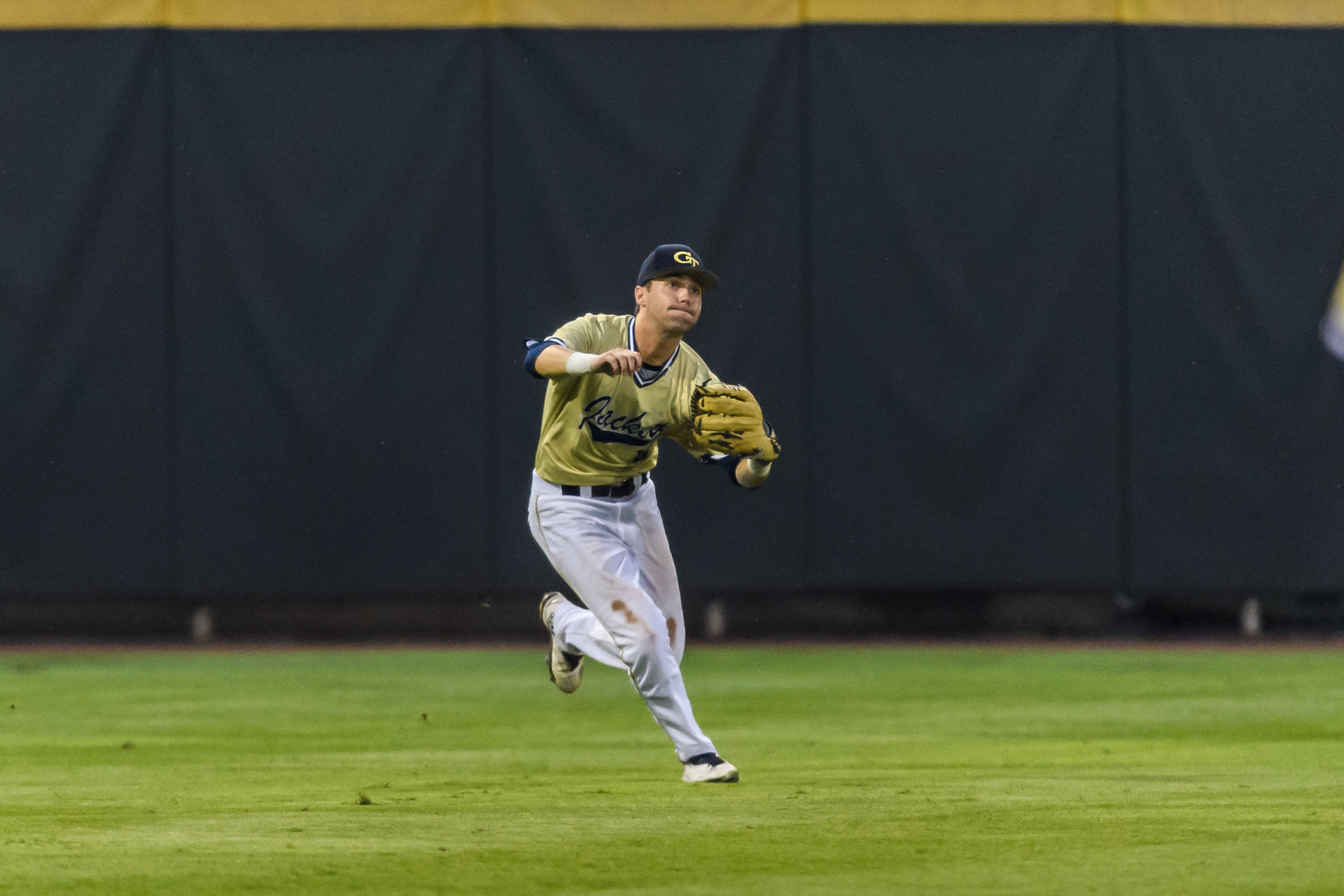